Other Languages
Fluent in Spanish 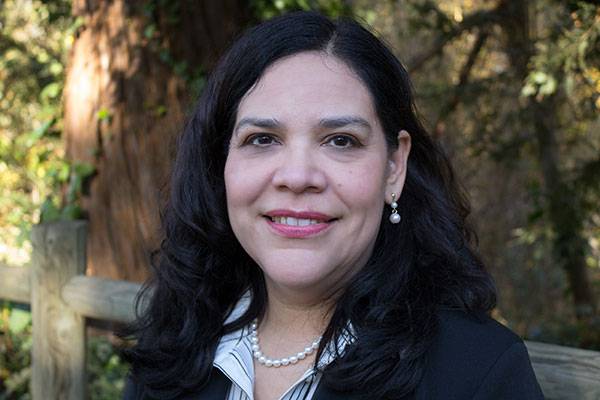 WHAT WE HAVE ACHIEVED 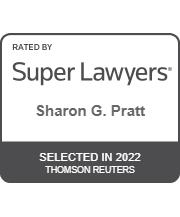 “I have retained the legal services of attorney Patricia Wendleton of Pratt & Associates on various cases and types of matters. Although Pat is very aware of controlling legal costs, she has aggressively pursued my cases, making arguments to the opposing attorney to persuade him or her of the merits of my case. In other words, she balances the need to aggressively pursue my case and control the legal costs.”

“Rosalia Tapia was able to very quickly review the situation and provide me with a thorough understanding of my rights as well as explain the risks to me. Since legal matters are never an easy situation, this provided me with the comfort level I needed. I would highly recommend Rosalia and am thankful to her - we enjoy our backyard every day and could not have done it without her!”