ELECTION BY ACCLAMATION: IS IT PERMITTED?

ELECTION BY ACCLAMATION: IS IT PERMITTED? 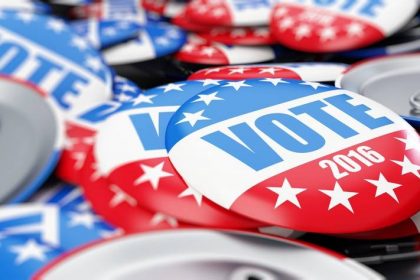 Occasionally, a homeowner association (HOA) is faced with the situation of having an uncontested election.  In such a case, must the HOA still go through the formalities of an election?  Some say yes, and some say no.  Current law seems to require a vote, even if uncontested.  SB 1128 would have given HOAs the express authority to declare an election by acclamation, but it was vetoed on 9/30/18.

SB 1128 would have exempted HOAs in a common-interest development from current election procedure requirements in uncontested elections, if certain requirements met:

Other Interesting Parts of SB 1128:

Rosalia Burgueño Tapia is an attorney with Pratt & Associates in Los Gatos, California.  She is a specialist in common interest development law and litigation and has been practicing in Santa Clara County for 24 years.  She can be reached at 408-369-0800.